Flawk is a simple, easy to learn role playing game, intended to create interesting characters in entertaining situations. It's similar to D&D, but is much easier and quicker to learn. In my playtests, I had new players with complete characters playing the game without my help within 5 minutes.

I intend to make expansion books, which are prefilled with mechanics and content for particular settings, so some things that are typically in fantasy games are missing. These will be released as separate books, later on.

I've finished a Cyberpunk addition, but am currently making balancing and readability changes from my playtests.

I also have a Fantasy Edition partially written, but it's slow going due to how many spells and class features need to be made and tested.

Use of the rulebook

This rule-book can be modified, or expanded to work with most role playing games. I won't even be upset, promise. As such, your game master can change or outright remove anything they want. I'm also including digital character sheets, so it's way easier to run a long term game. New players should follow the Flawk Player Guide to build a character.

At this link, there is a google doc you can copy and modify as you please. Have fun!

Use this system in DnD

I've also released a version of Flawk that works as a D&D supplement. You can find that here.

The basic html for the character sheets was found here, which I then modified to better suit the rulebook.

Unless noted elsewhere, everything else was written by me. 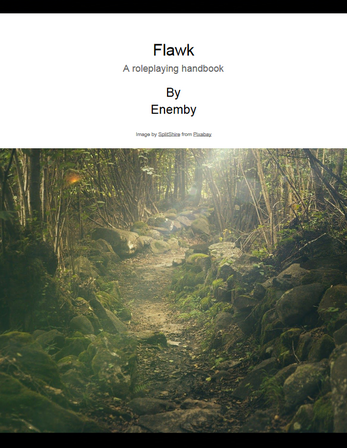 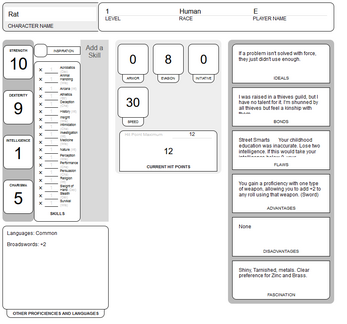 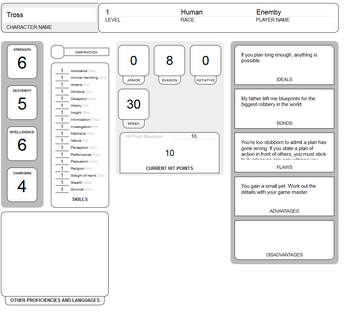